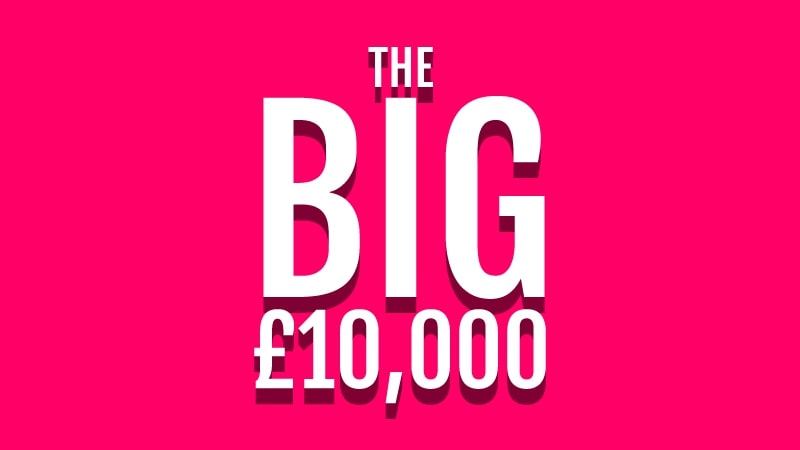 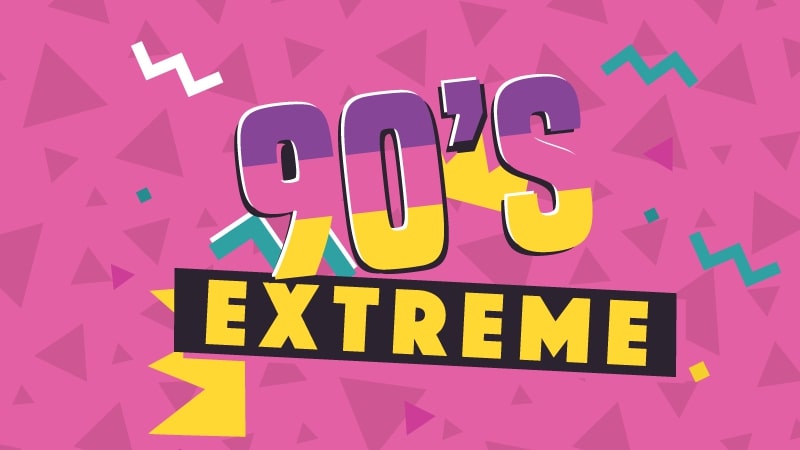 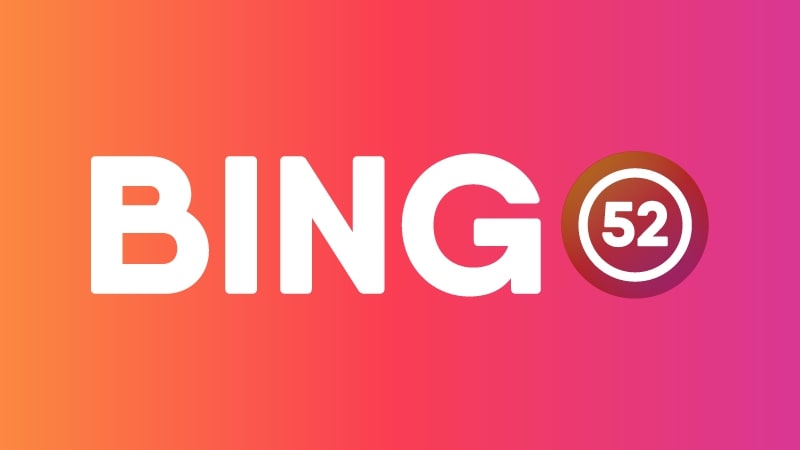 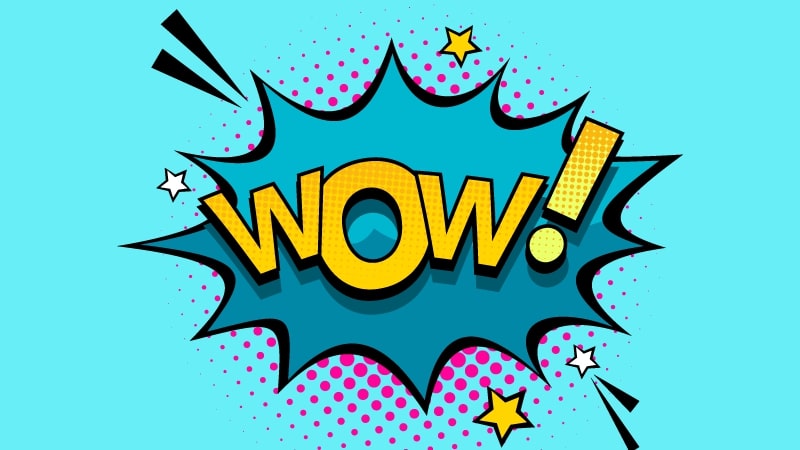 Today’s well-known game "bingo” actually started as “beano.” If you want to find out more about the origins of bingo, you need to go back to Italy in the mid-1500s. In this period, bingo was called ‘Il Gioco del Lotto d’Italia’. There were cards with numbered squares on them and the winning numbers were drawn out of a sack. In the late 1770s, the game made its way to France, where a young Frenchman developed an alternate version of the game. He printed numbers on cards, nine vertical columns and three horizontal rows, with the numbers 1 through 90 in random arrangements. To play the game, the numbers were drawn from a sack and the first person to cover a horizontal row was the winner. By the 18th century, the game had found a lasting home for itself in Britain, where it was widely played across industrial towns and cities. Afterwards, the game found a market in other nations, including the United States.

How Does Bingo Work?

Online bingo is played by crossing off the numbers you have on your tickets when they are called out. To win bingo, you need to cross off all your numbers before anyone else. How many numbers are on your ticket depends on the type of the bingo game you play. The bingo caller reads out numbers from the bingo balls and you need to see if there is a match on your cards. If there is, this number must be crossed off, or dabbed out, repeating this until the game ends and someone wins. Usually, there are three winners - 1L (one line), 2L (two lines) and FH (full house). You could also win money if the game has a special prize for scratching out the numbers in a particular pattern. If your numbers are called and you get to mark this particular pattern out, you may not win the game but you could win extra money. Also, there are even mini-games that happen during the breaks in bingo, that also have cash prizes up for grabs!

How To Play Bingo

The rules of bingo are fairly simple. Before you start playing, you have to purchase your bingo tickets first. They cost from as little as 1p and are available before the start of the game in the bingo lobby. When the first number is announced, the game starts. If the announced number is on your ticket, you have to cross it off. Numbers will continue to be called until someone has crossed off all the numbers, they need to get the first prize, often by completing one line. If there are further prizes to be won, these will be announced, and the numbers will continue to be called until 2 lines and a full house has been found – the latter is where all the numbers on a ticket have been crossed off. Also, the bingo tickets can’t be used in every bingo room. The rooms in which they can be used will be specified. Lastly, you don’t have to purchase bingo tickets for every single room, because there are some rooms where you can play for free!

At Hunky, playing online bingo is very easy. There are a few simple steps you have to follow. The first thing you need to do is to log into Hunky Bingo. Then you can access the bingo lobby by clicking on PLAY BINGO. Once you get inside, you’ll see a selection of 52-Ball, 75-Ball and 90-Ball Bingo games. Also, there are different cash prizes on offer. For all those avid bingo players, some of the online bingo rooms can be entered right away. However, there are others for which you have to wait until they’re open. Once you’ve chosen your favourite one, simply click on it to enter the room. The next step you have to take is to purchase the tickets. To do that, simply click on the tickets you’d like and then click ‘BUY’.

There is plenty of fun to be had at Hunky Bingo. Inside the lobby, there are variations of 52-Ball, 75-Ball and 90-Ball Bingo rooms with different cash prizes on offer. Some of the incredibly popular 90-Ball Bingo rooms among the players are The Big £10K bingo room and £50 Daily Treat. From the 75-Ball bingo rooms, you can try Big Fat 10 or Mystery Jackpots. And from the 52-Ball bingo rooms, we suggest you try the popular Bingo Roulette bingo room. What are you waiting for? Head over to Hunky Bingo and see which one will take your fancy.

PlayEnjoy the best bingo lobby and literally hundreds of slots